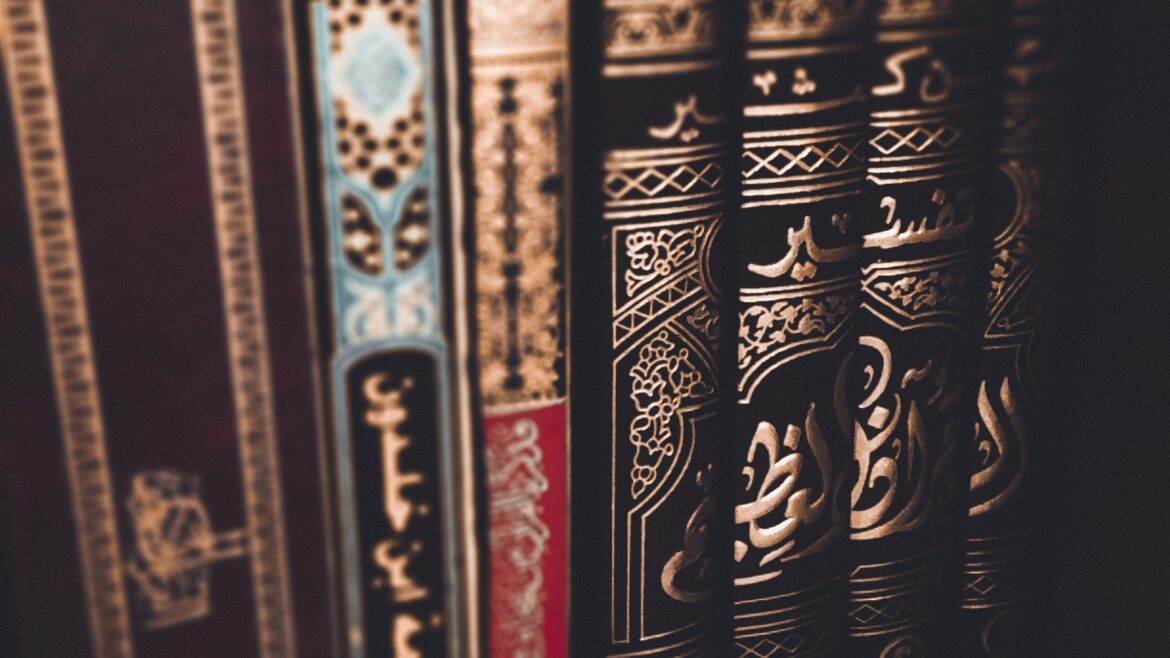 Arabic, as it is now, is known as Modern Standard Arabic.

If you want to learn Arabic for any of the following reasons, classical Arabic is the way to go.

You can read and converse with individuals from any Arabic-speaking nation by studying “Al-Fusha,” the classical Arabic language. In the Arab world, this is the Arabic that is taught in schools and universities, and it is also the official language. Using a variety of specialist Arabic publications for non-native speakers, we’ve worked to help you get there.

These publications were authored by a team of academics with extensive experience creating Arabic curricula for students who are not native Arabic speakers. Books from this series are being taught in schools throughout the Arab world as well as colleges and institutions across the nations listed above (as well as those listed in parentheses).

In addition to “Arabic between Your Hands” , “Al-Kitab Al Asasi” and “Noor Elbyan” our instructors have years of expertise teaching Arabic to non-native speakers. Our instructors utilize a specialized curriculum that incorporates the finest ideas from all three books, as well as other resources.